Gluteoplasty is the surgical procedure in which the contour of the buttocks is improved, giving volume, projection, definition and elevation to the sagging tissues or Ptotic in the butt region.

Is indicated on patients that had little growth and volume on the gluteus during her/his development, given genetic characteristics or that through the years, given hormonal changes, gravity or aging had presented degeneration of the muscles and fat, loosing volume and presenting sagging gluteus. 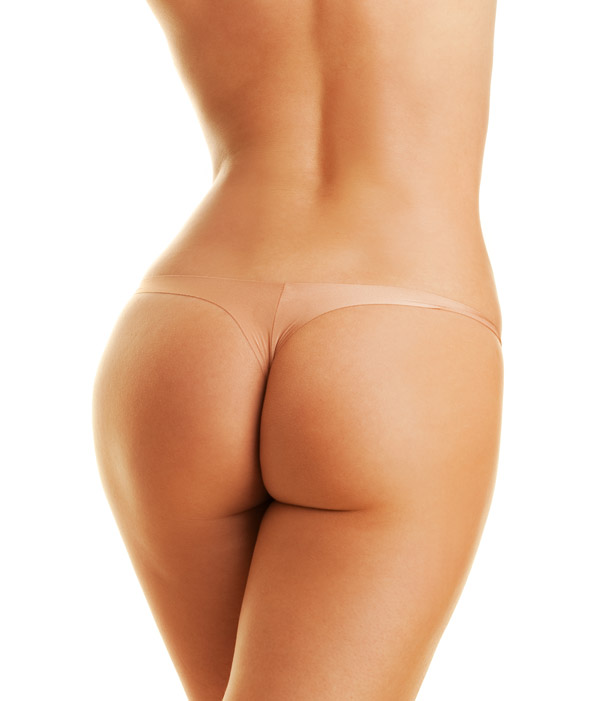 Gluteoplasty can be performed in three different ways. One approach is a Liposculpture of the gluteus contour with a liposuction in the lumbosacral region (waist), trochanteric (“love handles”) and lateral sub-gluteus, with or without Lipoinjection or fat injection in the gluteal muscles. Lipoinjection technique was very often indicated, but given the high risk of fat embolism with the fat infiltration, currently is not a very used choice and the liposuction of the contour is done without the Lipoinjection. The second approach places silicone implants, this can be performed in different planes, under the skin (subcutaneous), under the muscle sheath (sub facial), between the gluteal muscles (intramuscular) or beneath the muscle (sub muscular), several implants can be used, round or anatomic. This technique has evolved and improved a lot now days, we use the anatomic implants shaped as the buttock and are placed on the intramuscular region, this gives more natural results. Is made through an incision in the vertical fold between the gluteus, according the patient this must be combined with a liposuction of the contour. The last technique is Dermolipectomy to raise the gluteus, with or without using flap or a portion of a fat tissue to increase volume; this is indicated, mainly, in patients with aftermath treated obesity.

The length of this procedure depends on the used technique, but is usually from one up to three hours. Is performed, mostly, under general anesthesia. Its ambulatory in most cases, unless there is an especial clinic condition on the patient, preview or after the surgery that indicates hospitalization.

During the postoperative, there will be swelling, pain and bruises (ecchymosis) that will last about two weeks.

Within adverse eventualities, we can find, with the Lipoinjection, lack of integration of the injected fat tissue, with a partial loss of volume (around 30%), irregularities, fat embolism; in the implant approach, hardening or contracture of the capsule surrounding the implant, implant rupture, hematomas or seromas; scars skin distress if a Dermolipectomy was performed; infections, insufficient cicatrization. The anesthetics and surgical risks are similar to all the other surgical procedures.

Recovery implies using analgesics and antibiotics for two weeks, bandages must be kept for about a month. Do not sleep or sit on the butt for two weeks. If implants were used the patient won’t be able walk for two weeks; for two months the patient must use strips. The stitches removal will be done after the first week. Lymphatic drainage and ultrasound for residual fibrosis and fatty tissue massages will be used starting up to the first month in the Liposculpture. The stitches removal will be done three weeks after surgery. The patient must attend the scheduled medical controls. The medical leave of absence will depend of the job preformed by the patient and the used technique, but it goes between three to seven days for Liposculpture, and two to three weeks for implants or Dermolipectomy.

Back to the procedures section 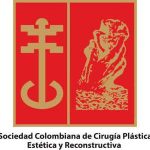 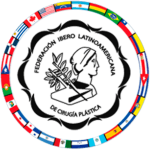 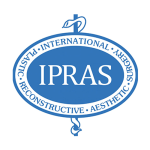 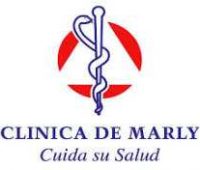